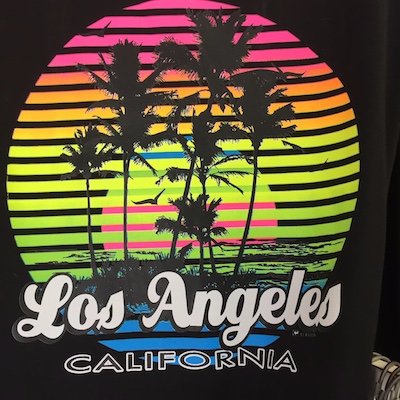 Welcome to the webpage of L.A. Shitty Limits! La Shitty is a label I started in order to find out how to distribute stuff to Spotify and other streaming services. I had the idea while cruising California in 2016. The label was on a hiatus in in 2018 as I got diagnosed with a very rare form of cancer in spring 2017. I'm still doing chemo but I'm less often hospitalized. Most releases on La Shitty are by myself, except Proud Of Calamares by Analgoues Legacy and V (808 Version) by BIOC which were both produced by erhalder. The first producer to do a remix for us is Genetic Trance boss Caliph Mutador using his Holorime project, you can hear it on Aunt Jackie's Dropping By To Jack. I also run the lobit label 20kbps.